Who
Patients and
Medicinal Cannabis 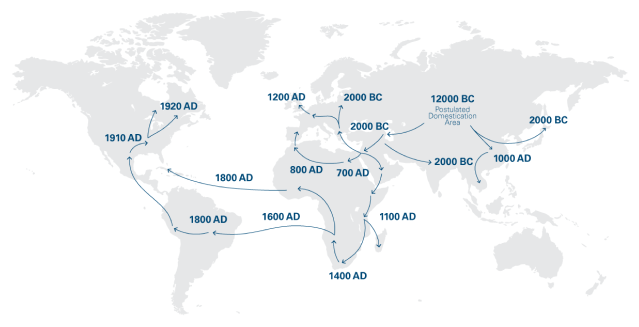 The therapeutic use of cannabis was first introduced to Western medicine in the mid-1800s when the Irish physician William O’Shaughnessy and French physician Jacques Joseph Moreau separately discovered the benefits of medicinal cannabis while travelling throughout Asia. O’Shaughnessy provided extracts of cannabis to patients and discovered that cannabis had both analgesic and sedative properties. His initial results, followed by those of Moreau and other physicians, led cannabis to spread rapidly throughout Western medicine in both Europe and North America. In fact, the US Pharmacopoeia listed cannabis as a treatment for many conditions into the early 20th century.1

The isolation and identification of Δ9-tetrahydrocannabinol (THC) in 1964 was fundamental to the advances in our understanding of the therapeutic properties related to the cannabis plant. Thereafter, in the latter part of the 20th century, various discoveries related to the body’s endocannabinoid system helped explain the mechanistic basis for the therapeutic potential associated with cannabinoids, concretely THC and CBD. The cannabinoid receptors were characterized in 1988 (CB1 ) and 1993 (CB2 ), while the endocannabinoids were discovered in 1992 (anandamide) and 1995 (2-AG).1 Since then, the amount of research interest in this field has grown tremendously. For example, in 1990, there were about 70 cannabinoid-related publications; that number grew to more than 200 in 2000, more than 600 in 2010, about 2,000 in 2019 and more than 2,500 in 2020.3 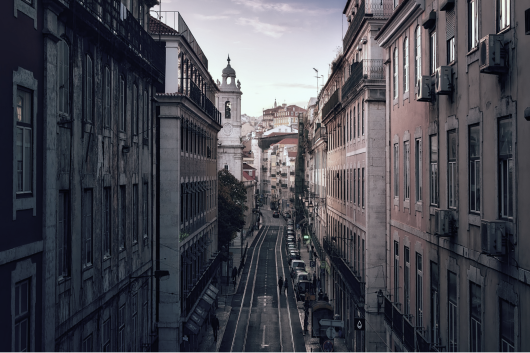